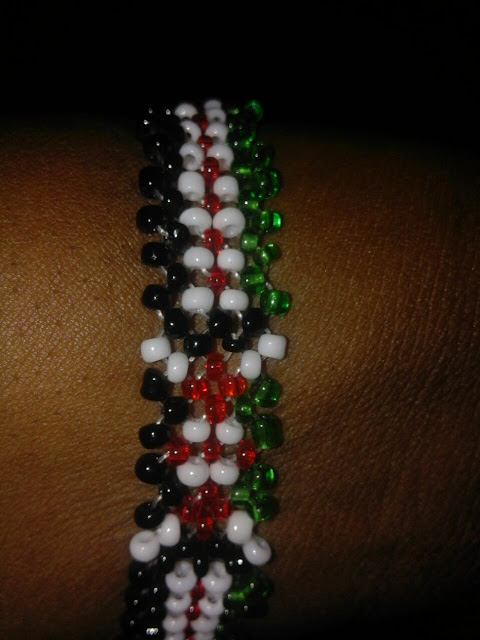 HOW DO YOU LOVE YOUR EGGS?

GAME OF THRONES A MASSIVE LET -DOWN

LESSONS FROM MY TWENTIES

The side of Rwanda you haven’t seen :...